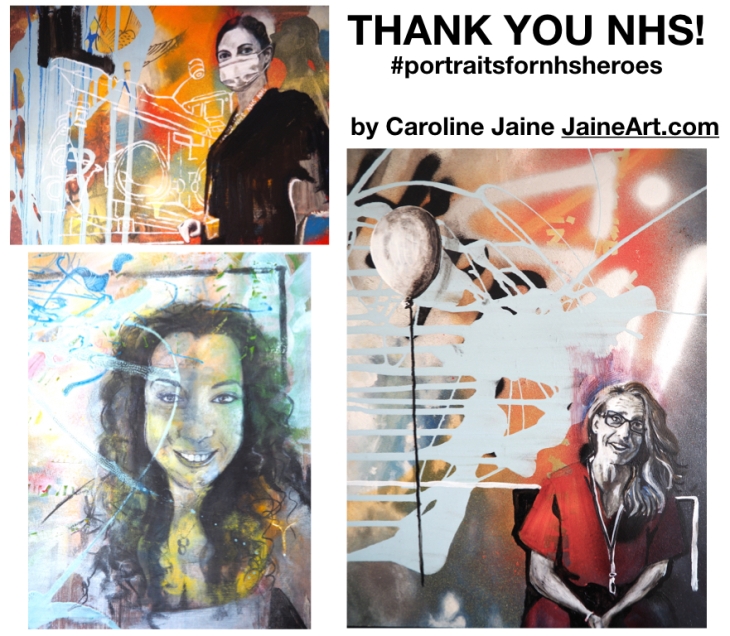 A month ago today I put out a request on Facebook and Instagram for NHS workers to come forward for a free portrait.  This was part of Tom Croft’s initiative #portraitsfornhsheroes.  It has been an interesting journey, with three wonderful subjects.

Portraits have been around for thousands of years and of major concern throughout the history of portraiture are the purposes portraits were intended to serve (Shearer West).  Of most value to me are those which serve to heal, provide comfort or shine a light on something I care about.

I was once approached to make a portrait for a prominent politician.  We had tea in the House of Commons together and discussed the brief.  He had no difficultly telling me about himself and what he wanted from the painting. Half way through the conversation I decided it wasn’t something I wanted to do, so I cut short the discussion and never made the portrait.  I was unsure of the purpose it was to serve. 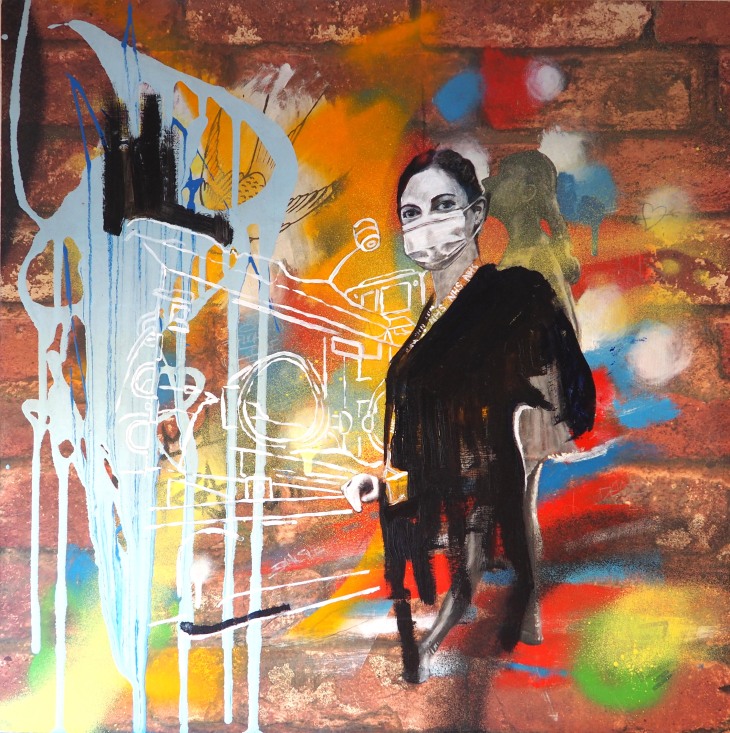 Quite the reverse are my three subjects.  The first, Steph, is a British nurse who flew from her adopted home in Canada to resume working in the NHS at the John Radcliffe (Oxford University Hospitals) as Staff Nurse at the Neonatal Intensive Care Unit.  Steph is my hero.  She is also my sister.  I’m so proud of her, and painting her portrait has helped me get to know her a little better.  She was a reluctant volunteer in the initiative – suggested by both our father and her mum.  Hopefully my investment in her as a piece of art will make her feel even more valuable. 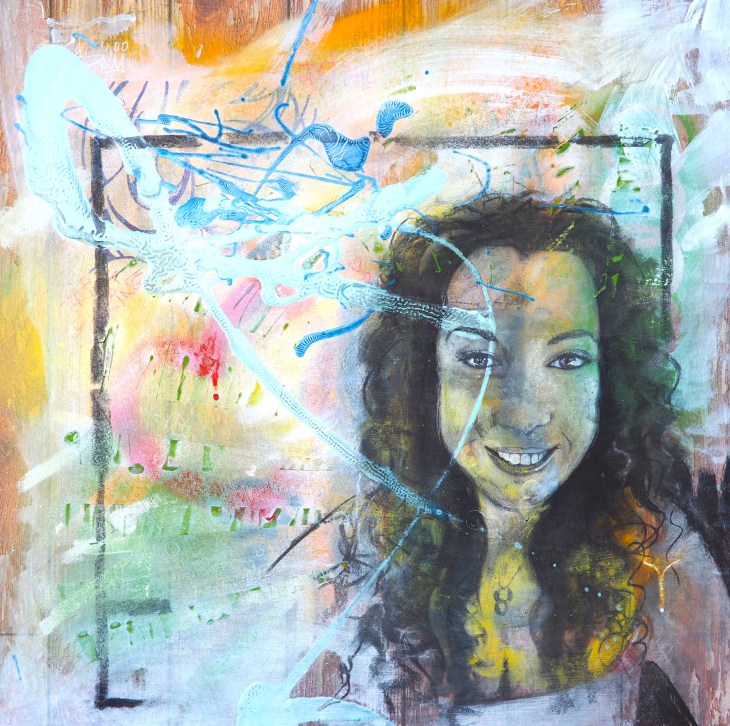 Next came Georgina, who tentatively came forward through Instagram.    Georgina is an Occupational Therapist working for the NHS.  She specialises in stroke and neuro rehab and currently works full time at Maidstone Hospital in Kent.  Her messages to me were so sweet – I hope she gathers a load of positive energy from her portrait which has now been delivered to her home. 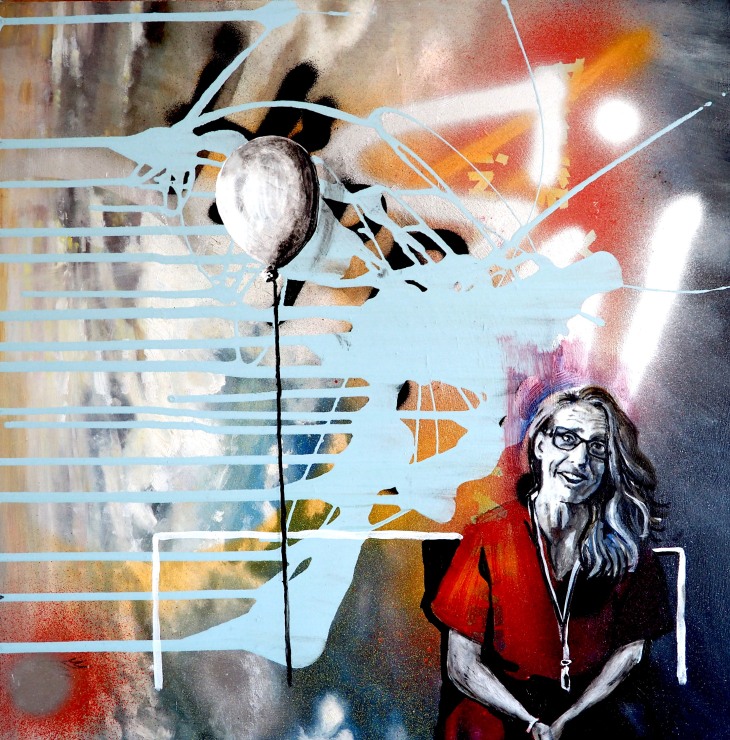 Finally, after an appeal on Faye Hatcher’s show on BBC Radio Gloucester for subjects local to me, someone came forward to recommend Becca.  Becca works as a Consultant Obstetrician and Gynaecologist at the Women’s and Children’s at the Gloucester Royal.  Like me, Becca had a big birthday during lockdown – hence the rather lonely celebratory balloon.

These might not be grand paintings of politicians, noblemen or successful businessmen – but these ego-free subjects deserve to be celebrated all the more.  So three, humble portraits, is my way of saying ‘thank you’ to the NHS during these extraordinary times.